Although the study of literature stood at the beginning of area studies and has also inspired cultural studies at their inception, nowadays, literary studies have lost much of their traditional relevance. What are the reasons for this loss of vigor and how can we react to this development in the 21st century? To answer these questions, we must first consider the status of Japanese literary and philological studies abroad in their interdependency with literary studies in Japan (kokubungaku), as well as with literary studies in other countries, e.g. German literature in Germany, French literature in France, and comparative literary studies in general. What is the specific locus and target audience of the study of Japanese literature in the academe and beyond? This paper identifies a number of possible, partly overlapping, disciplinary-scholarly and general reading communities and discusses their different potentials. In an increasingly Anglophone world, will Japanese studies in Germany or France and elsewhere lose their cultural and lingual specificity and merge into globalized English-speaking Japanese studies? Working in the field of Japanese literary studies, we should ponder these questions as they affect our self-image as mediators between cultures. 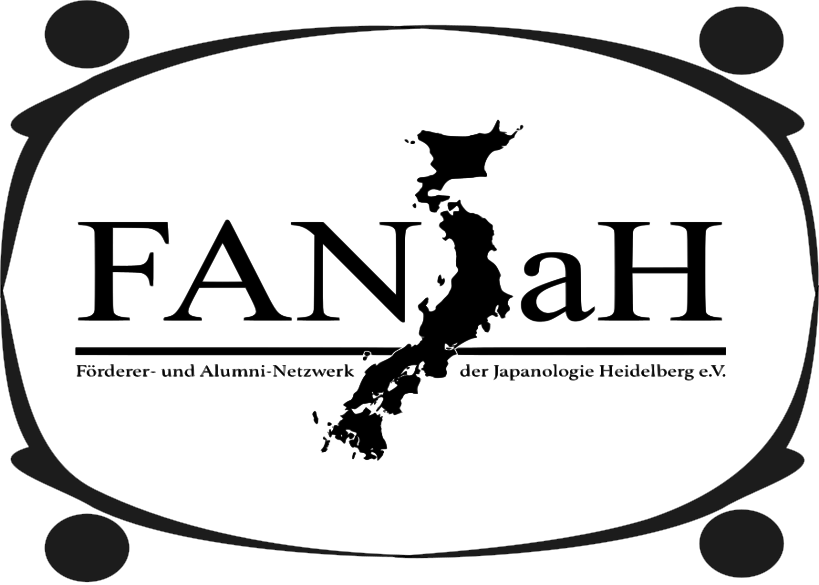