Universities are institutions of education and intellectual growth where young minds are nurtured in an atmosphere of intellectual freedom and debate. But many well-known universities in India in the last few years have been subjected to thought control, restrictions, and social discrimination by the administration and the current government. Unfortunately, much of this discrimination is meted out to students and staff belonging to India's marginalized communities, women, and those with liberal and left ideology - identities that the current ruling party and its ideologues have traditionally loathed. Persons with right-wing ideology have been appointed as heads of most institutions to curtail academic freedom while funding and scholarships are cut down for deserving candidates. But the students are not taking such fascism silently. They are protesting against the closing down of democratic spaces and the muzzling of voices in many universities. The prejudice against students of certain 'low caste' had been so drastic that a few students such as Rohit Vemula (Hyderabad) even committed suicide, giving rise to a further heat in the students' protest in many more institutions. Unfortunately, much of India's mainstream media, kowtowing the ruling party's line, has run campaigns to malign the protesting students. While the students' unrest continues in many cities, this film travels to some seven Indian universities (including Jawaharlal Nehru University, Hyderabad Central University and Banaras Hindu University among others) to record what the students and some teachers have to say about how their freedom is being curtailed, and how this movement will not die until they bring some change of perception about the rights of the underprivileged. The film also explores a general decline in the production of knowledge in Indian universities, as enumerated by eminent scholars such as Romilla Thapar, Irfan Habib, Vivek Kumar and Ashok Vajpeyi, among others. 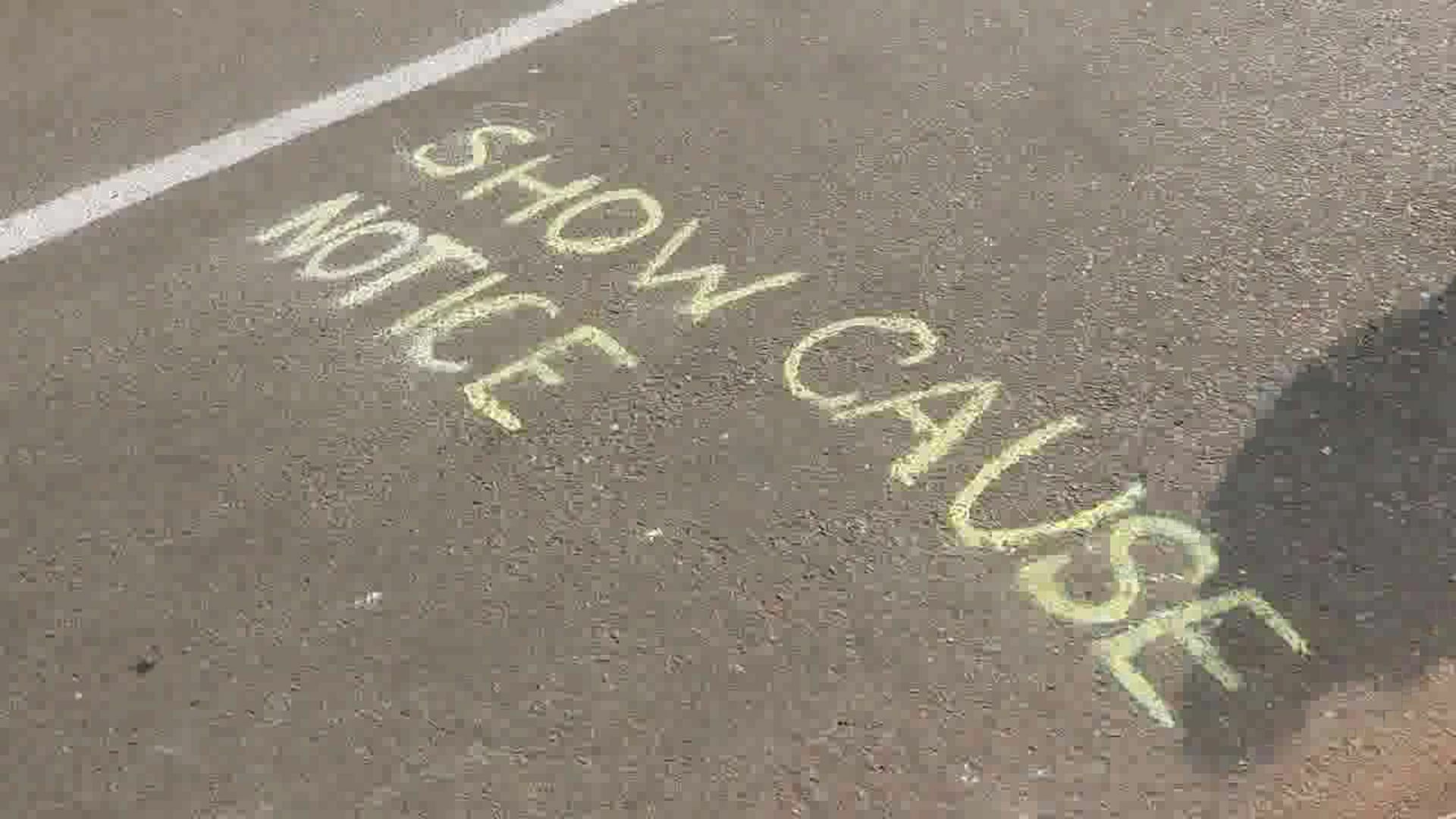