Looking Back in Wonder and Concern

Thirty years after shooting their student documentary on cinema and media change in India, one of the three (female, Western) filmmakers contemplates the gendered and cultural conditions of creating the film and how they resonate with the trajectory that Indian politics has taken over these past few decades. The film is a self-reflective journey into different protagonists’ relations to images and various media in an era of globalization that was sold as promising, liberating, and empowering as much as it was rife with apprehensions of westernization. The essay fleshes out that, in hindsight, the film bears many early signs of the socio-economic frictions, the forms of entitlement, and the ultimately brutal transformation that neoliberalism and Hindu nationalism have since enforced. 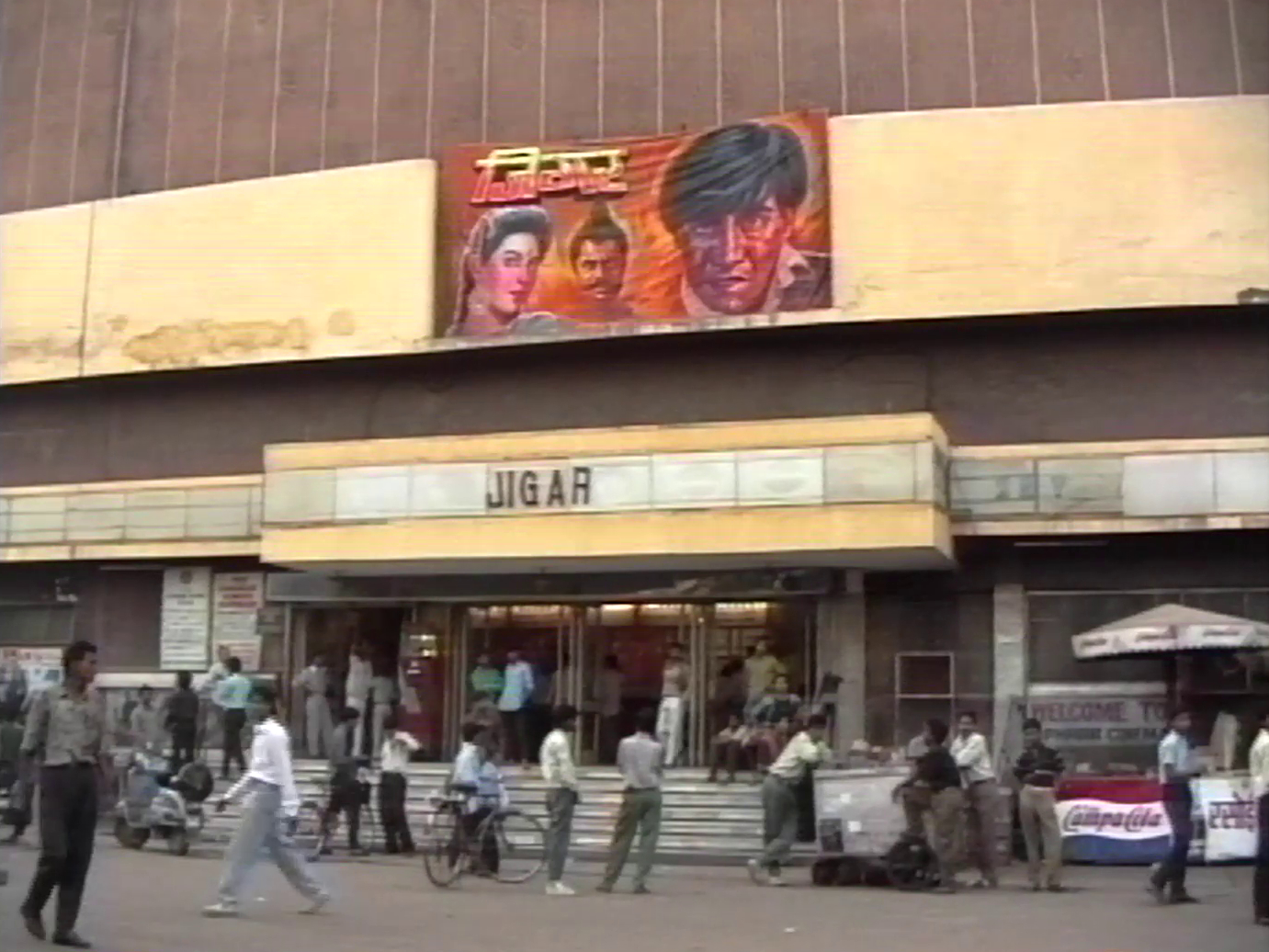