Some times, love can be so powerful that you have to run away from it. While making a film about her matrilineal Muslim family in Kerala, India, the director arrives at this realisation.

The film begins as an exploration about the lives of great grandmothers who were strong matriarchs. But soon enough, cracks from the present creeps into the stories of the past. The volatile relationship between the filmmaker and her mother leads to many arguments which raise questions about the choices made by different generations of women in the community.

Without mom, the daughter would have never made it this far. But does it mean that she will live by mom’s rules? 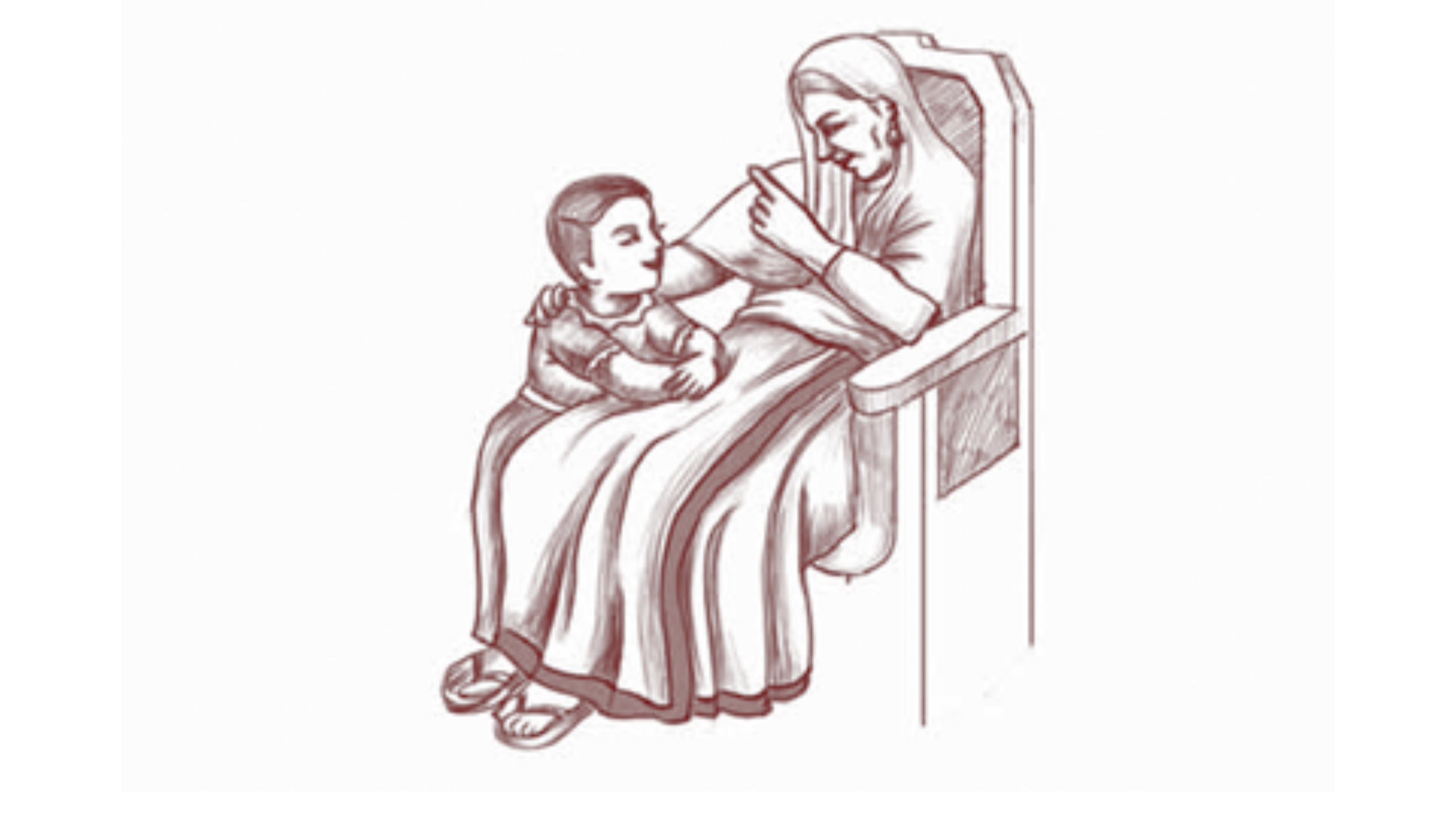