This paper asks what it is to engage with a photograph as an artifact of the quotidian, if the photograph has exited the social sphere. The paper begins with recounting the importance of the labour migration from the South Indian state of Kerala to the countries of the Arab Gulf. Malayalam (predominant language of Kerala) literature and cinema on the Gulf has been unable to forge a new discourse around migration and the labouring body or the fantastic riches that symbolize it. Unburdened by a long tradition, photographs allowed the visual intensities of cinema to be unmoored from the pull of its narrative. In the process, the photographs became a site of communicating the affective intensities of the Gulf. However, these photographs from an earlier era now lay stowed away in forgotten corners of the migrant houses, if not lost completely. This poses questions for the academic who studies the photographs not only for their value as historical records but also as a visual practice – how to engage with this disengagement which wears out the image? How does this closeting affect our understandings of photograph as projects of memorializing? The paper closes with raising this need for a new vocabulary, a glimpse of which is available to us in Benjaminian “distraction.” 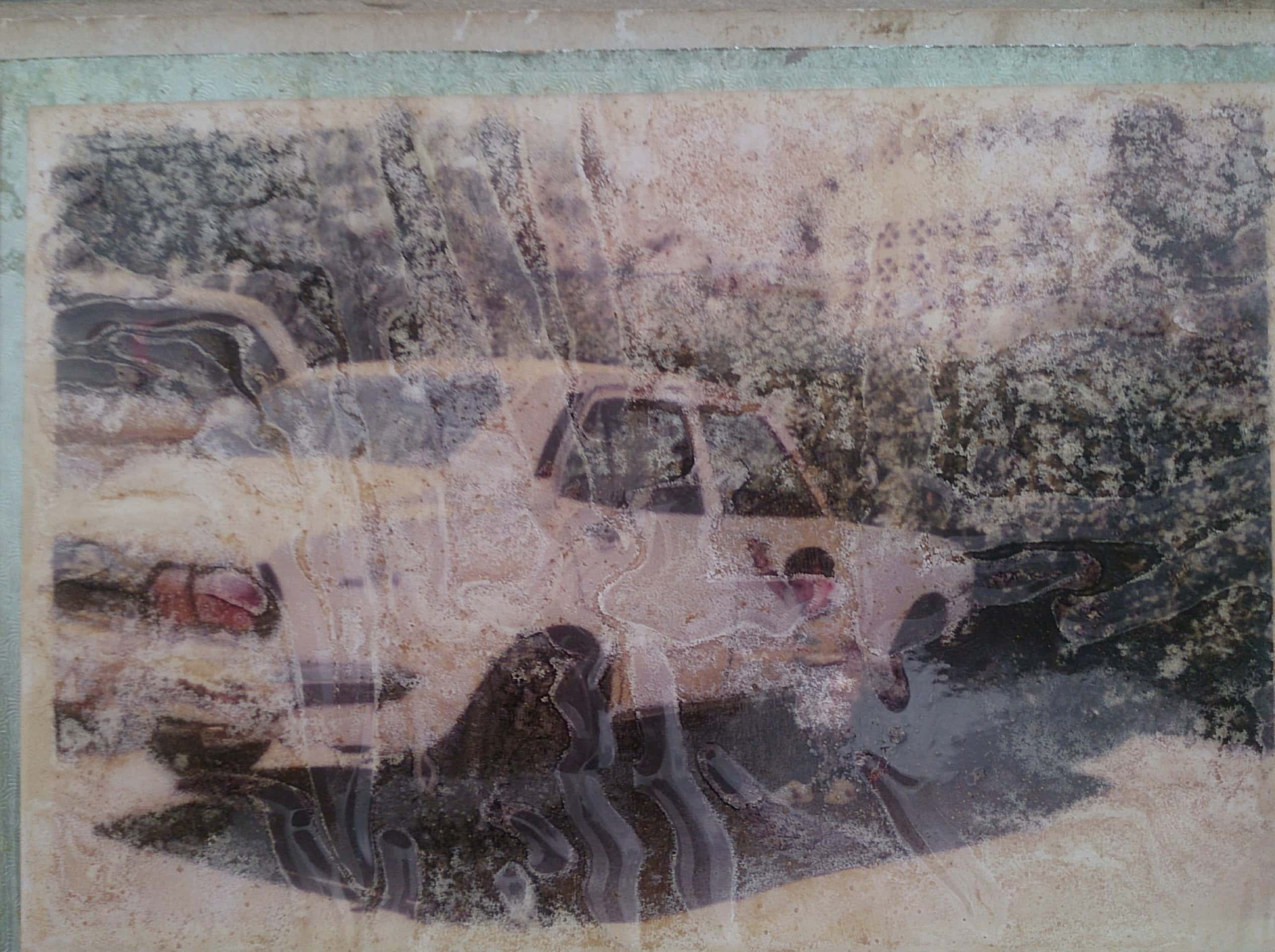