Drawing on interviews and scenes from For My Country, a documentary film about Pakistan’s women’s cricket team directed by Sadia Quraeshi Shepard and Samina Quraeshi, as well as interviews with former women’s team captain Sana Mir conducted between 2012 and 2021, this paper demonstrates the patriotism and interest in subverting dominant gender norms that motivates many of Pakistan’s professional female cricketers as well as the integral role that supportive male family members play in their careers. 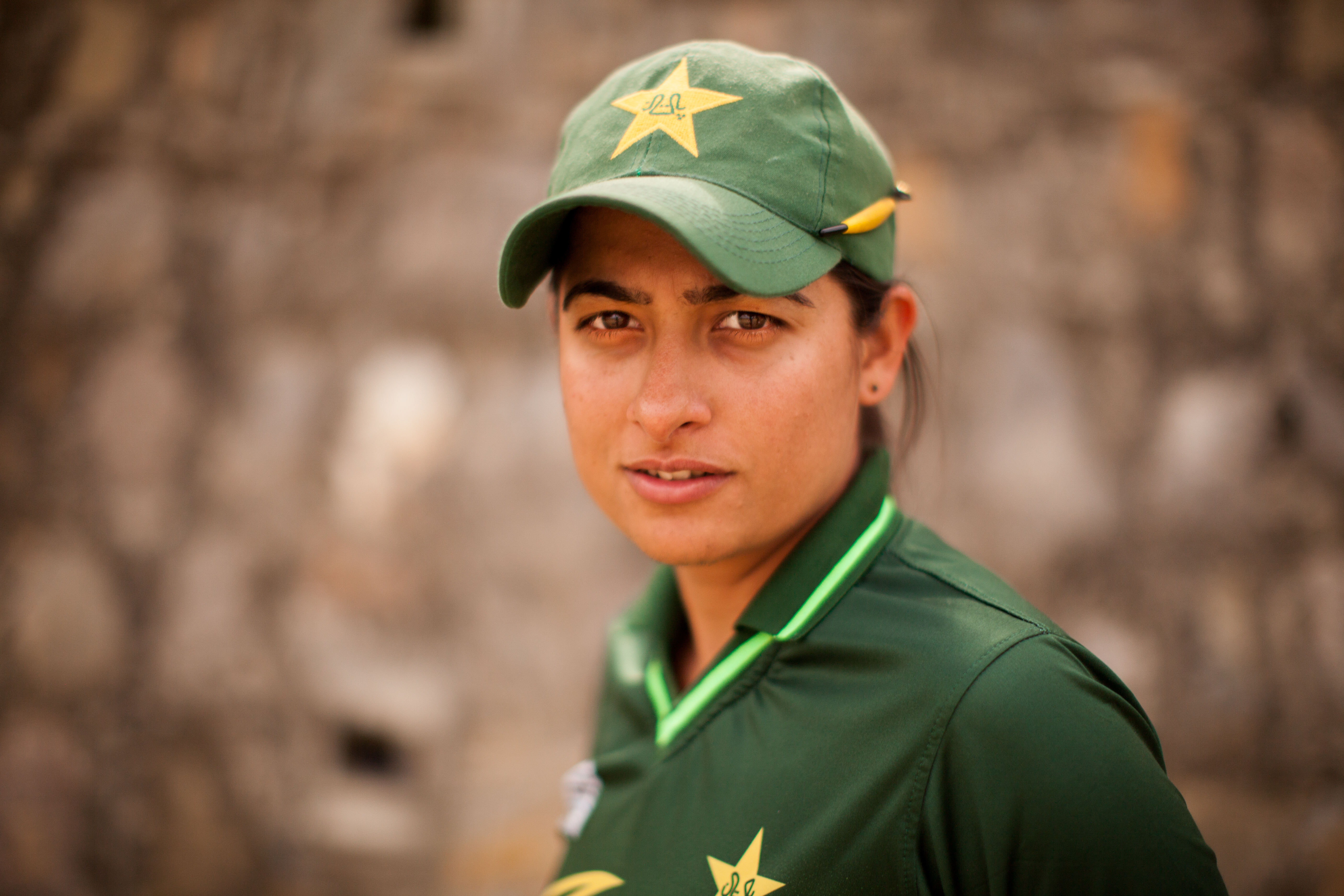