Between Documentary and Dastavezi: A Slow-Paced Approach to Theorizing Transnational Film-Practices

This is the first edition of Dastavezi, a journal for scholars and filmmakers, filmmakers as scholars, and filmmaking scholars working on regional and transregional South Asia. Dastavezi aims to be a platform for the dialogue between textual and audio-visual productions in current research. In the introduction we address some common difficulties and convergences of - as well as differences between filmic and academic practices. 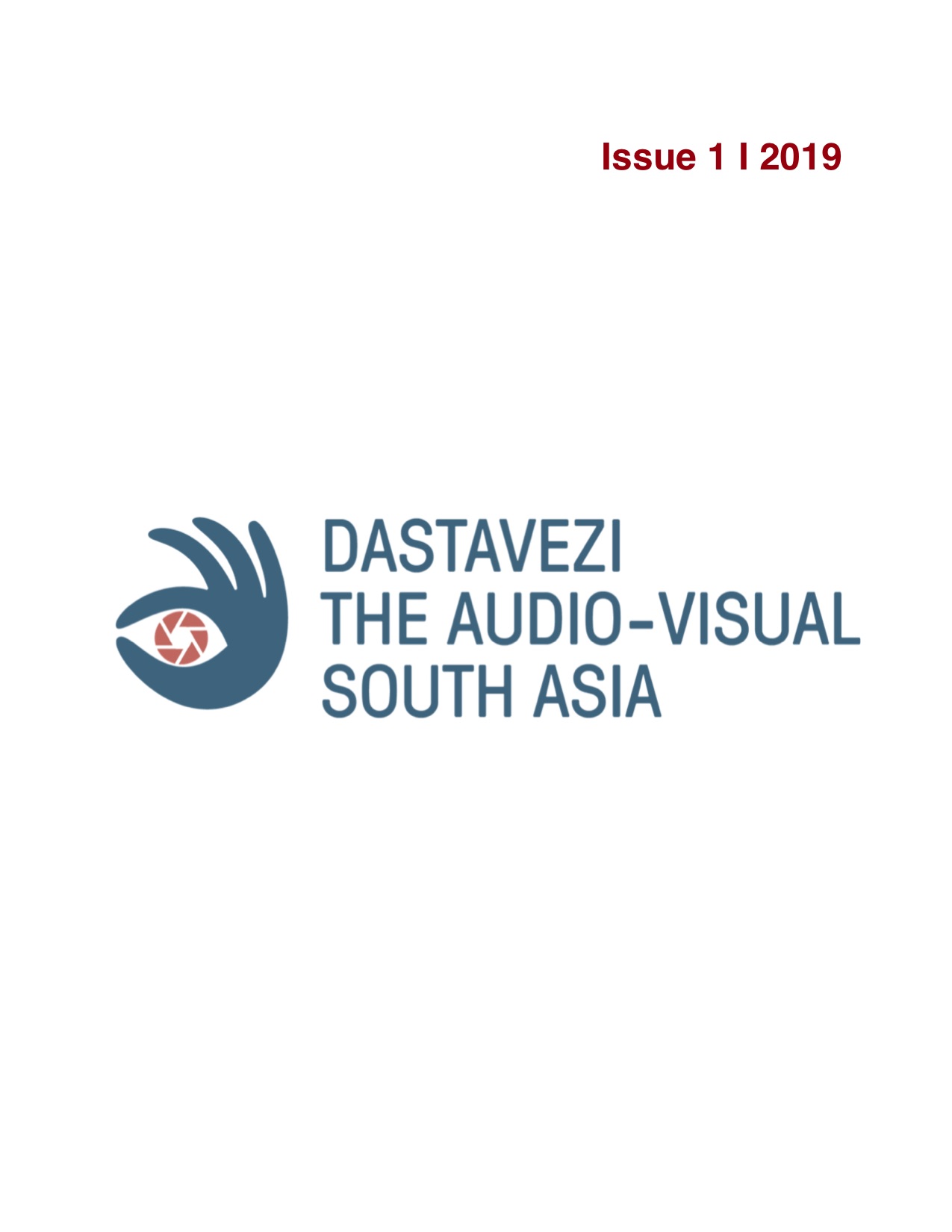